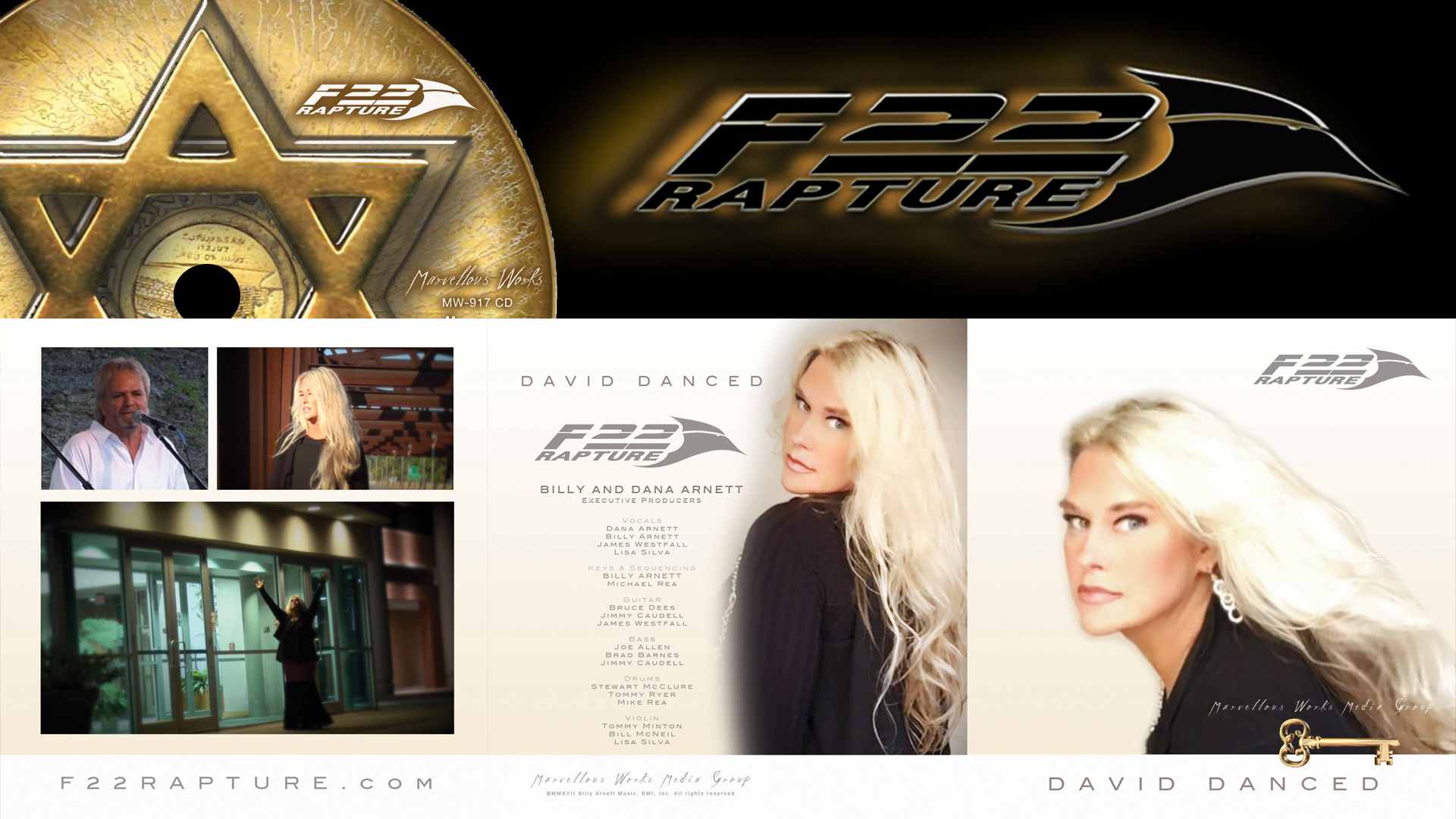 The Jump to Light Speed and the Realm Eternal

The heavens had changed since the shaking of the Powers. They were warrior angels, fighting against evil. On the second tier of the NineChoirs, standing
resolute, they defended the cosmos.

It is said that no Power had ever failed God. When God said, “Let there be light,” and separated the light from the darkness, it was the assignment of the Powers to keep that separation, and the celestial bodies in divine order.

Jesus foretold of the shaking of the Powers of heaven, and of men’s hearts failing them for fear for the things coming on the earth.

The NineChoirs, superhuman beings of the unseen, were tasked with yet an even greater responsiblity…

Guard the mortals through the onslaught, for they will become the Sons of God…